Thank you to the Central PA Tasting Trail for the awesome reception.

The Centre Film Festival Lifetime Achievement Award honors those who have made exceptional contributions impacting the fields of film and television.

Stan Lathan is an award-winning director, producer, mentor and pioneer whose prolific career in television and film has spanned more than five decades. He has excelled in directing and producing content that is relevant to Black viewers while still entertaining a broader audience. While Stan is a legend in the field of comedy he has compiled a resume filled with hundreds of directing credits covering a diverse scope of work.

Stan has won three Emmys, two Grammys, and six NAACP Image awards through the course of his career. In 2013, The Caucus for Producers, Writers, and Directors presented him with a Lifetime Achievement Award and in 2004 he was given the Diversity Award for developing and creating employment opportunities for minorities.

Stan lives in Los Angeles with Marguerite, his wife of 37 years. He is the proud father of five productive African American adults.

In 1963, West Philadelphia native Stan enrolled at Pennsylvania State University. He was a young man with an open mind looking for direction. His advisor, Arthur Hungerford, a pioneer in his own right in educational television, suggested Stan consider journalism. As a result, a class in broadcasting led to an interest in television and film. After graduating in 1967, Stan attended Boston University to pursue a work/study program in conjunction with the public television affiliate, WGBH. He also joined an experimental theater group in Boston, and it was there that he explored the power of art as a political and social weapon.

In 1968, after the tragic assassination of Dr. Martin Luther King, Jr., the nation was in turmoil, caught up in the throes of the greatest wave of social unrest since the Civil War. In response to the heightened tensions, WGBH decided to produce a series made for, by, and about African Americans. Stan was hired and served as a director/producer on the weekly magazine-format show called, Say Brother. It covered politics, black arts, culture and music and it was the first of its kind.

Eventually that success led Stan to New York, where he worked on two landmark nationally televised shows for WNET. He served as a producer/director on Black Journal, which was a  news magazine-format show that covered important social and political issues relevant to a black audience. He also directed SOUL!, produced by the legendary Ellis Haizlip, a progressive variety show that featured an array of musicians, artists and activists, including Amiri Baraka, Muhammad Ali, Maya Angelou, Stokeley Carmichael, Toni Morrison, Tito Puente, Sidney Poitier, Al Green and many more.

Stan’s public television credentials include such prestigious projects as the film adaptation of James Baldwin’s classic novel Go Tell It On The Mountain for American Playhouse and the dance special Alvin Ailey: Memories And Visions for PBS’s Great Performances series. He was also one of the first directors on Sesame Street.

Stan was one of the first black directors hired to direct a primetime network show when Redd Foxx demanded a black director for his hit series, Sanford & Sons. At that time, the hiring of an African American to direct a network program was groundbreaking. He then went on to direct many mainstream shows such as Hill Street Blues, Eight is Enough, Remington Steele, Falcon Crest, The Waltons and many others.

Stan was steadfast in his determination to develop and produce quality African American content. His co-creation of many iconic Black shows like Martin, Moesha, The Steve Harvey Show, South Central, and Amen! helped usher in a new age of diverse comedy sitcoms that were relatable to a long-underserved population.

Stan has also won three Emmys, two Grammys, and six NAACP Image awards through the course of his career. In 2013, The Caucus for Producers, Writers, and Directors presented him with a Lifetime Achievement Award and in 2004 he was given the Diversity Award for developing and creating employment opportunities for minorities.

Stan lives in Los Angeles with Marguerite, his wife of 37 years. He is the proud father of five productive African American adults.

Named for Curt and Stacie Chandler, the Chandler Living Legacy Award honors an exemplary Pennsylvania native or Pennsylvania State University alumnus who has made distinguished contributions to the film, television, and media arts and to social justice movements. The fact that the Whiteheads and the Chandlers, for whom the award is named, both have ties to Philipsburg makes this award especially poignant.

The Whiteheads’ deeply-felt commitment over the course of many years to document Emily’s story of survival and their own resilience on difficult emotional terrain, foregrounds the roles of cinematographer as witness, advocate, and healer. Their multiple positions in front of and behind the camera, demonstrate an inherent understanding of the power of the moving image as a catalyst for social change. They have used the “humble” medium of home video as an instrument of storytelling that affirms human connection and documents the epic struggle to insist on living. Through their eyes, the particularity of their parental love allows for others more broadly to find hope as they, too, grapple with cancer themselves or with supporting loved ones.

“One of the reasons we made the film, is that the footage is so striking,” said Academy Award-winning director Ross Kauffman. “For me, the footage captures a form of faith, to have the belief that this is the right thing to do, and this is the right direction to go. In the midst of all the pain, they both picked up a camera. When we watched it, it felt so visceral, it felt like love. In a way, it is an archive of footage celebrating joy in the face of such difficulty.”

If they hadn’t thought to document their journey, there would be no film to chart the movement that resulted in ground-breaking cancer research, and their establishment of the Emily Whitehead Foundation that funds innovative childhood cancer treatments. The footage provides the anchor for making Of Medicine and Miracles such a powerful tool for social change.

Kari Whitehead, MS, RDN, is a registered dietician/nutritionist, and a research project coordinator at Penn State University. Tom Whitehead is a keynote speaker, author, and journeyman lineman for Penelec, a FirstEnergy Company. They are the proud parents of Emily and co-founders of the Emily Whitehead Foundation in honor of their daughter Emily who was diagnosed at age five with an aggressive form of leukemia that failed to respond to chemotherapy. As a last hope, Emily was enrolled in a clinical trial and became the first pediatric patient in the world to receive CAR T-cell therapy. The therapy worked and Emily is now 10 years cancer free and considered cured.

Many many thanks to our juries for selecting the final awards for this year’s slate of incredible films. We know the job is not easy and we appreciate your thoughtful and insightful selections. 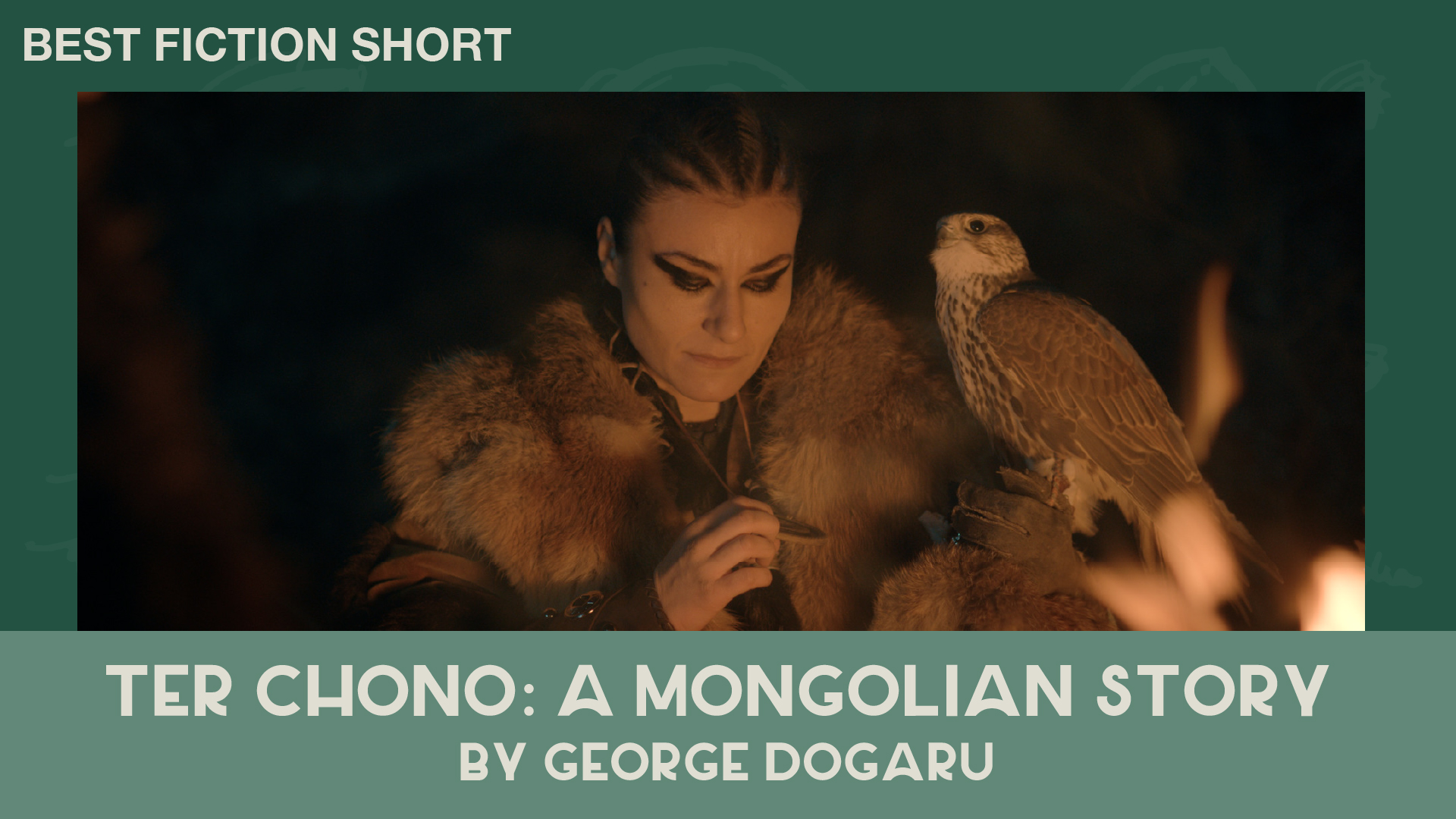 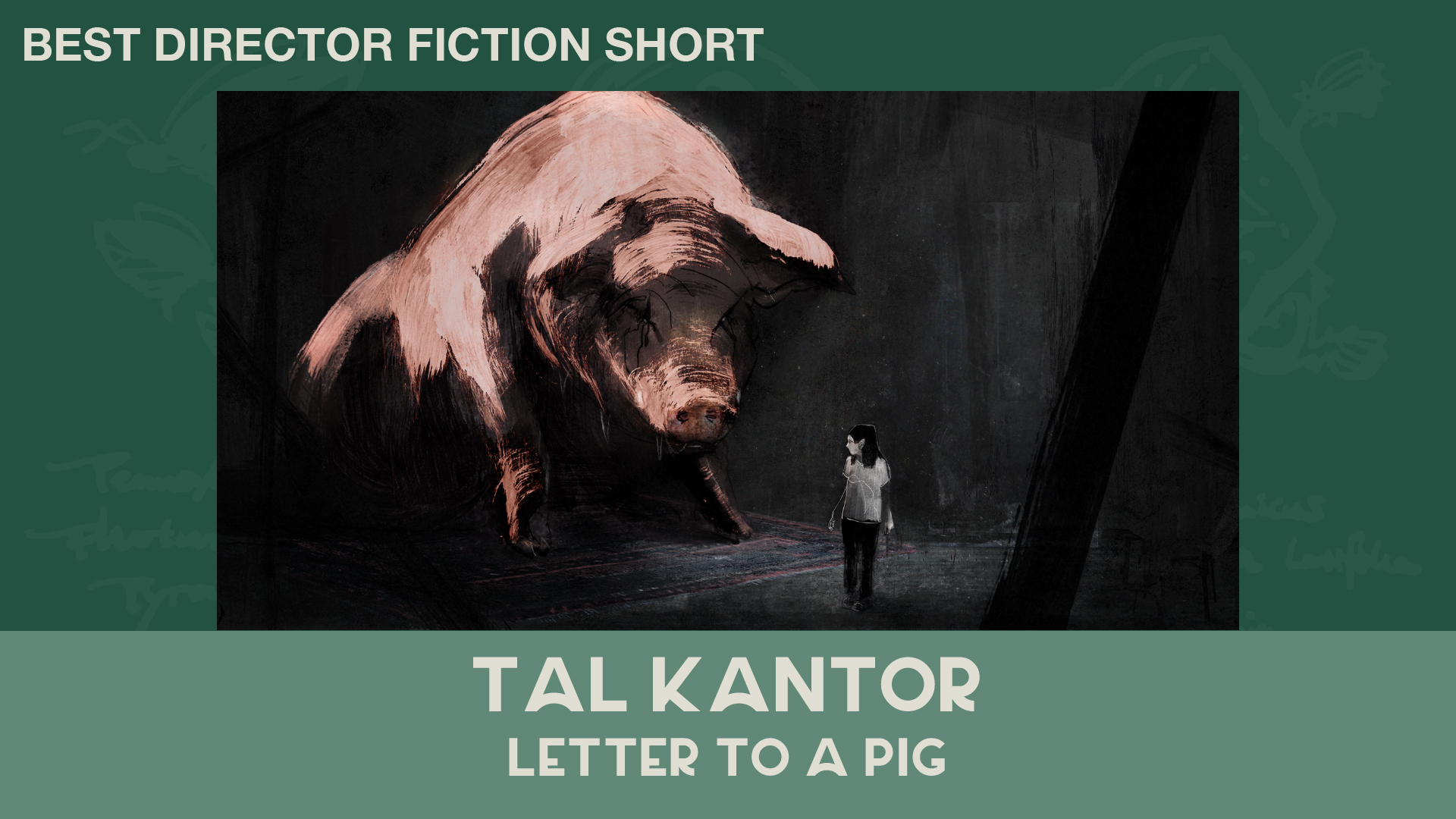 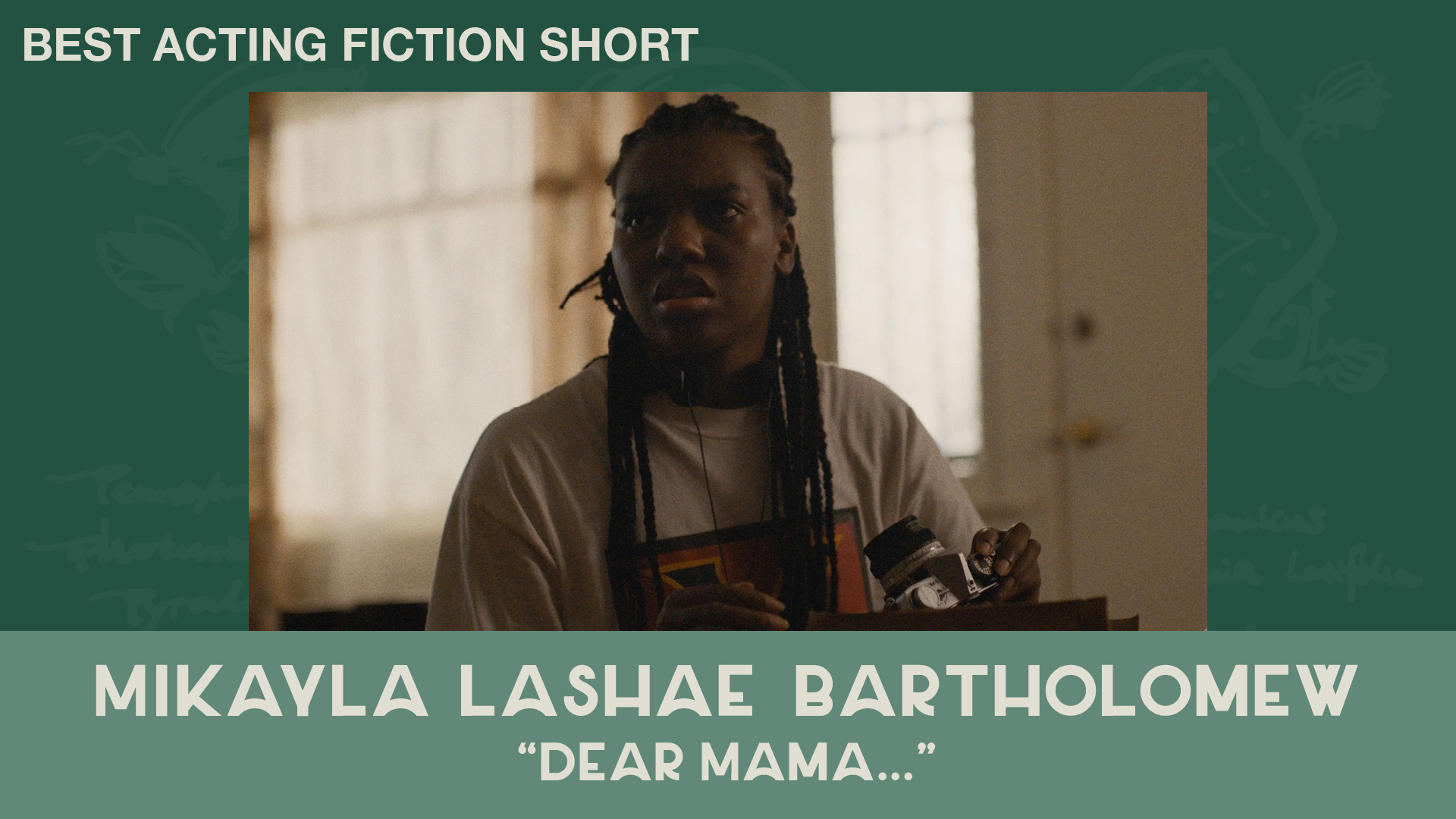 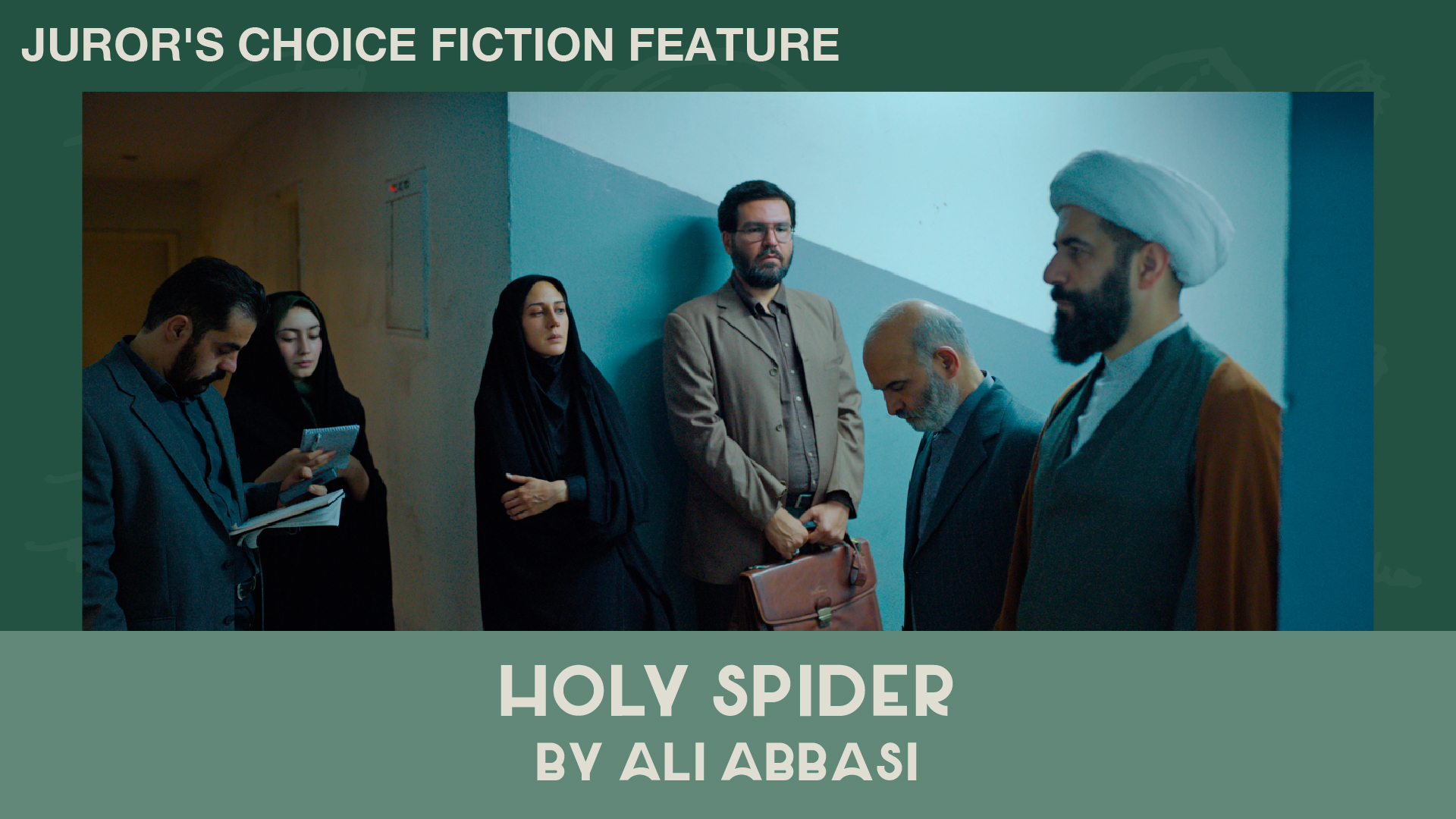 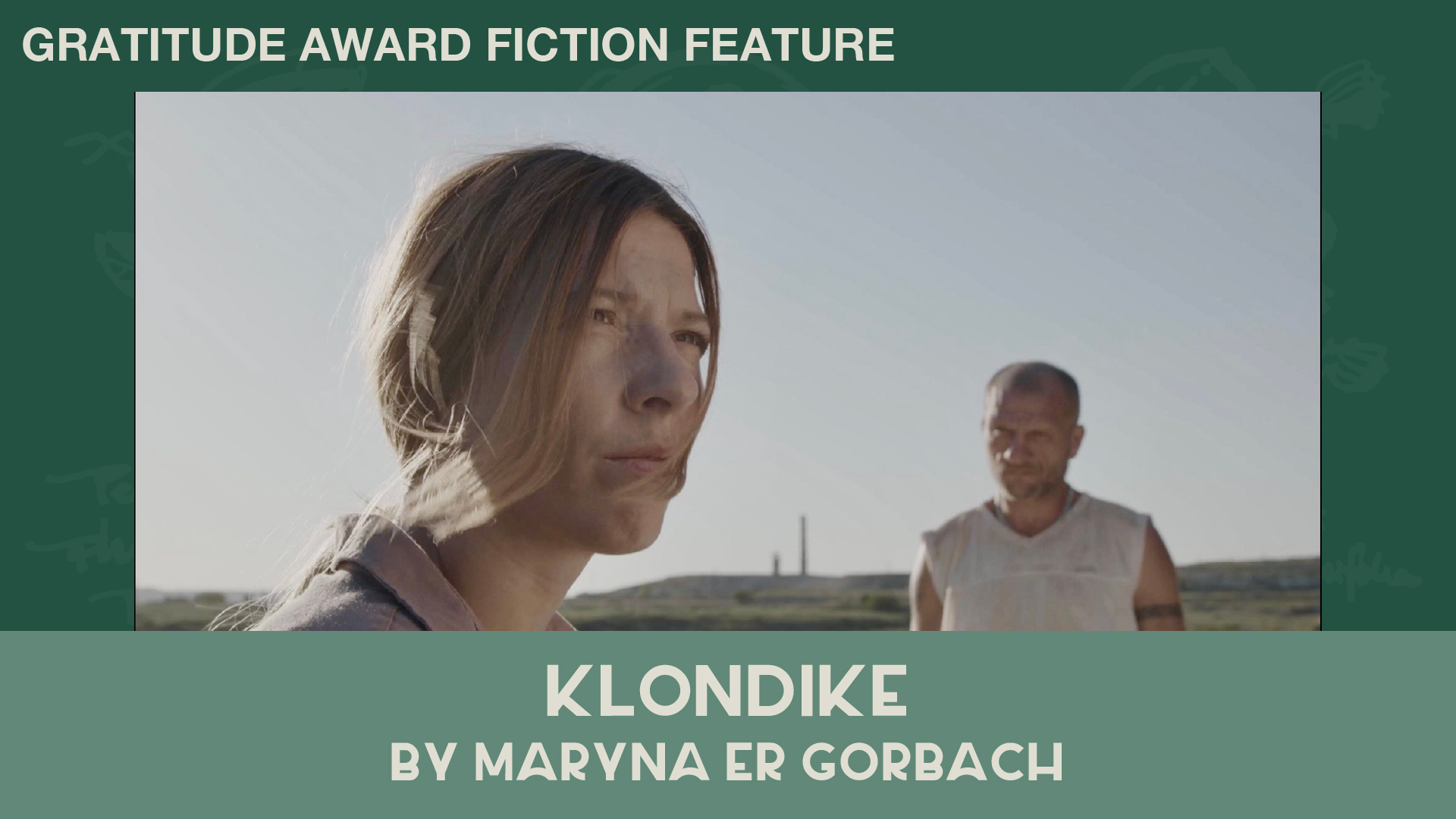 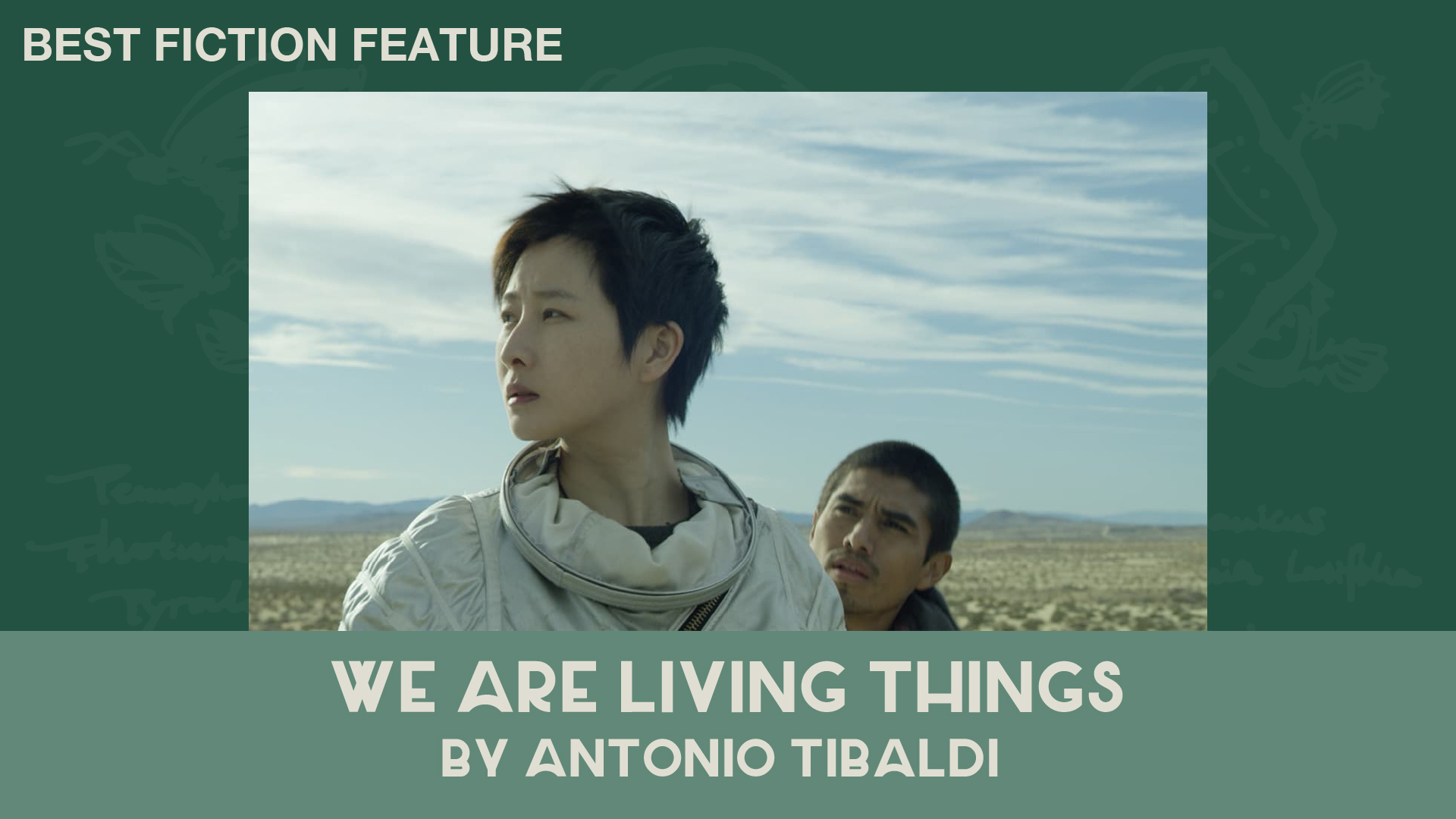 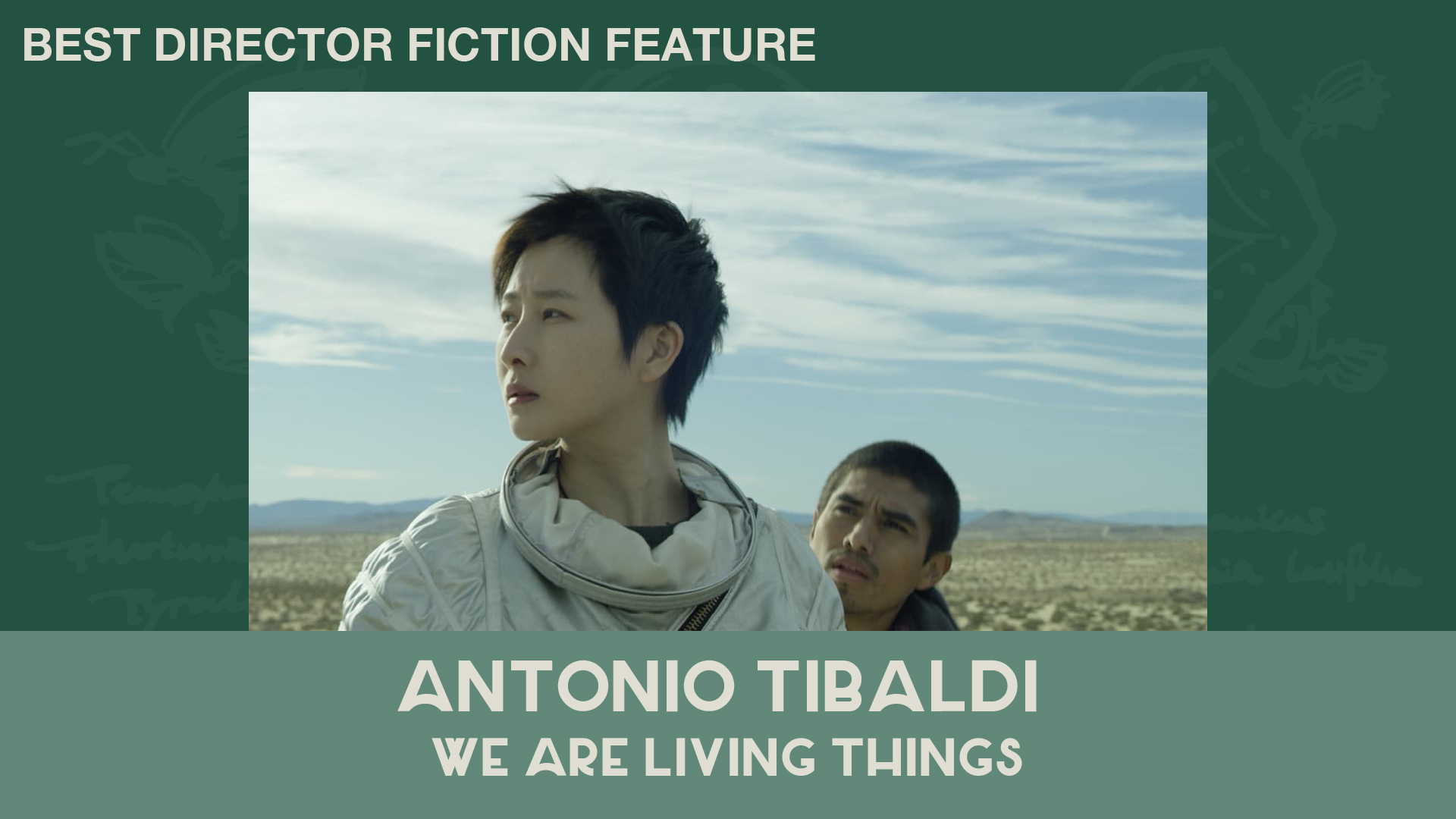 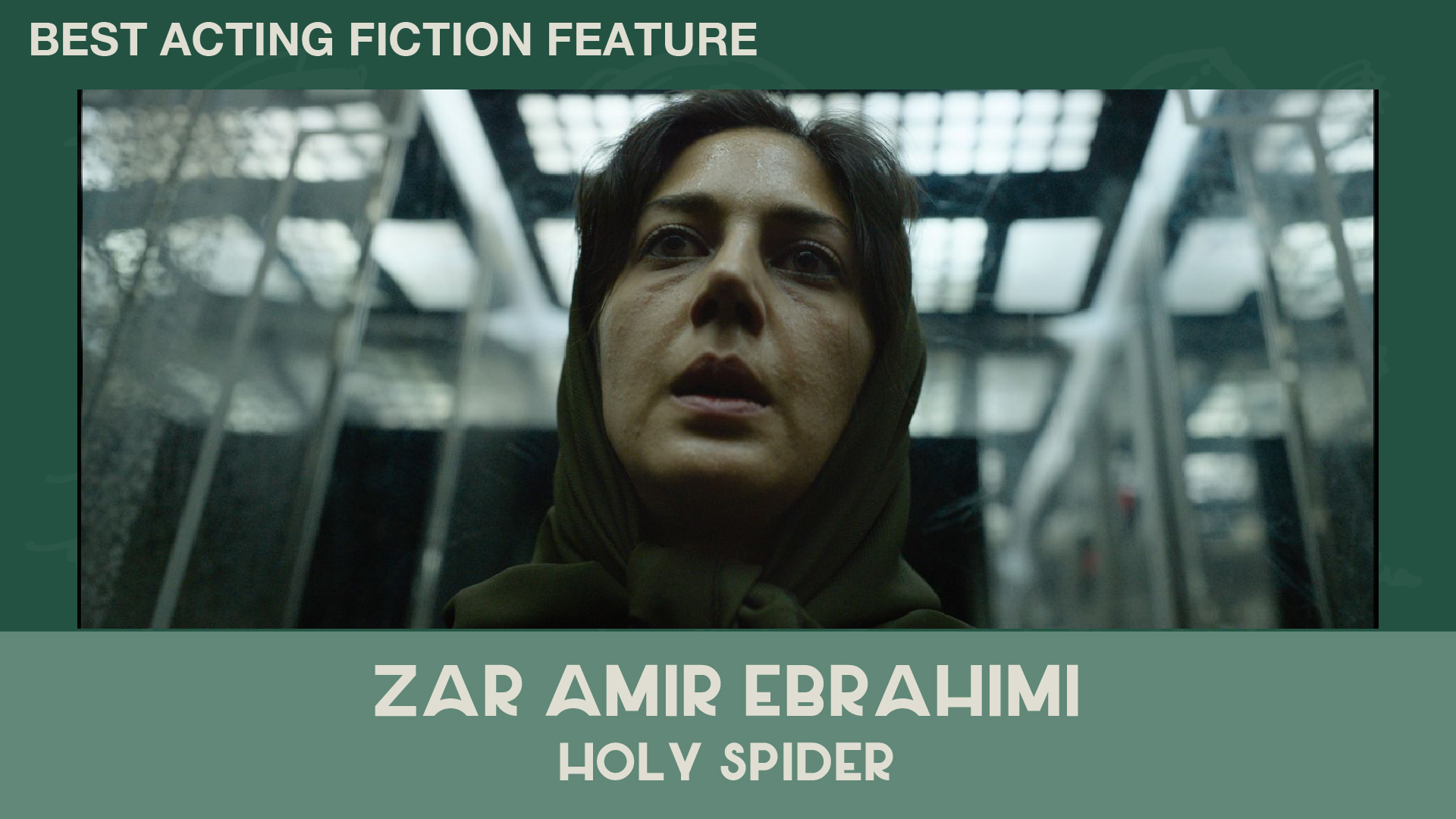 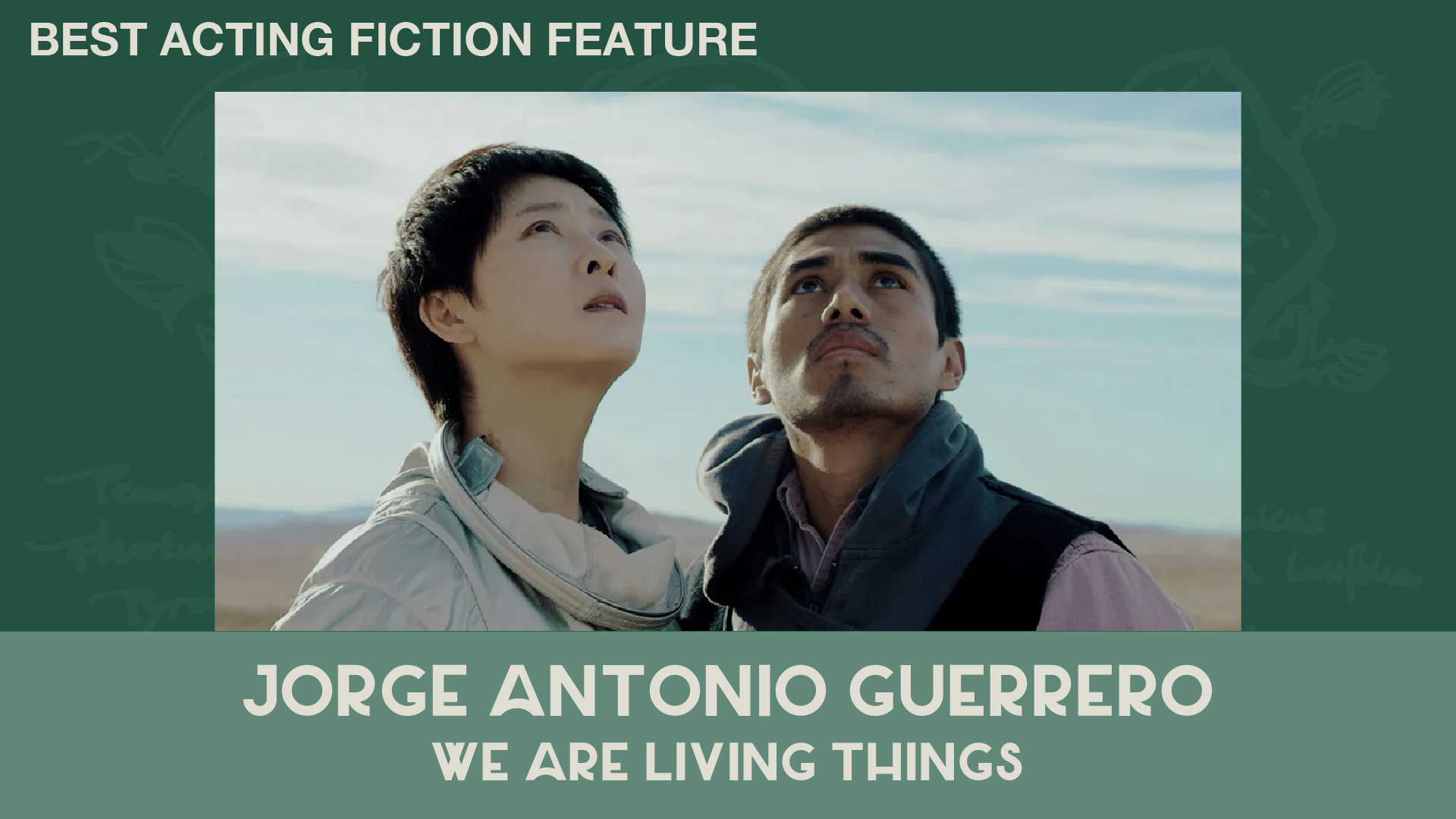 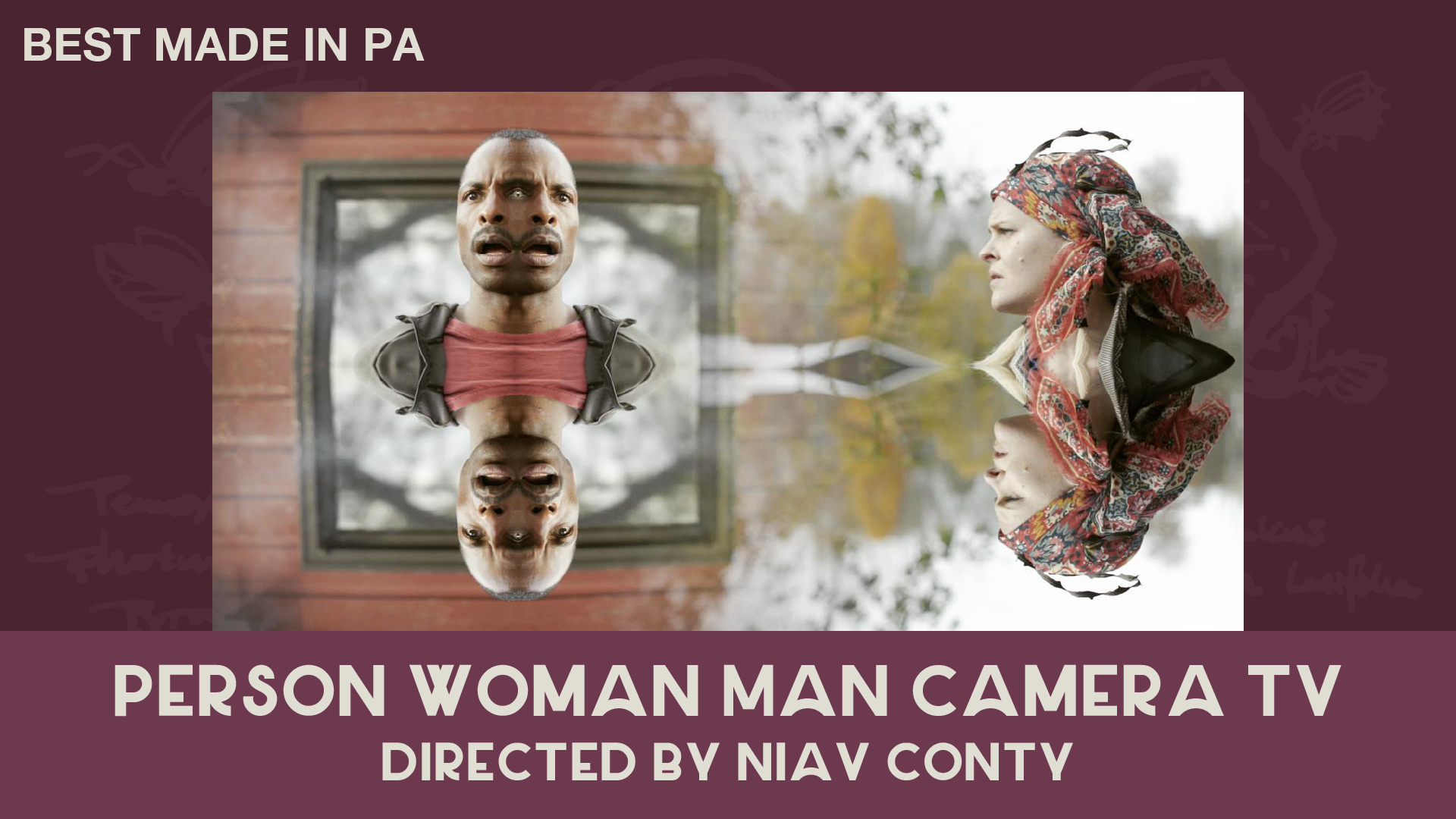 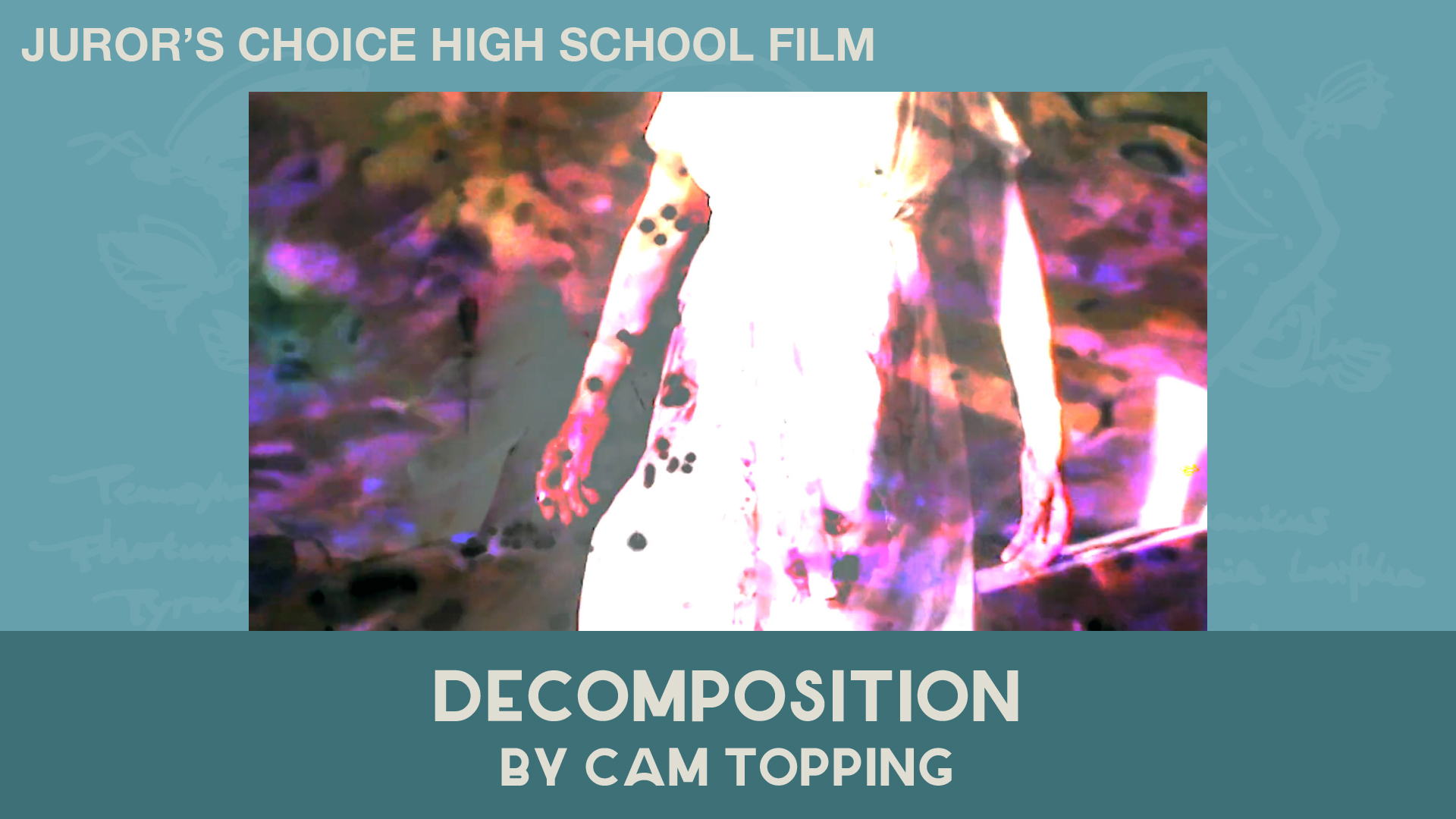 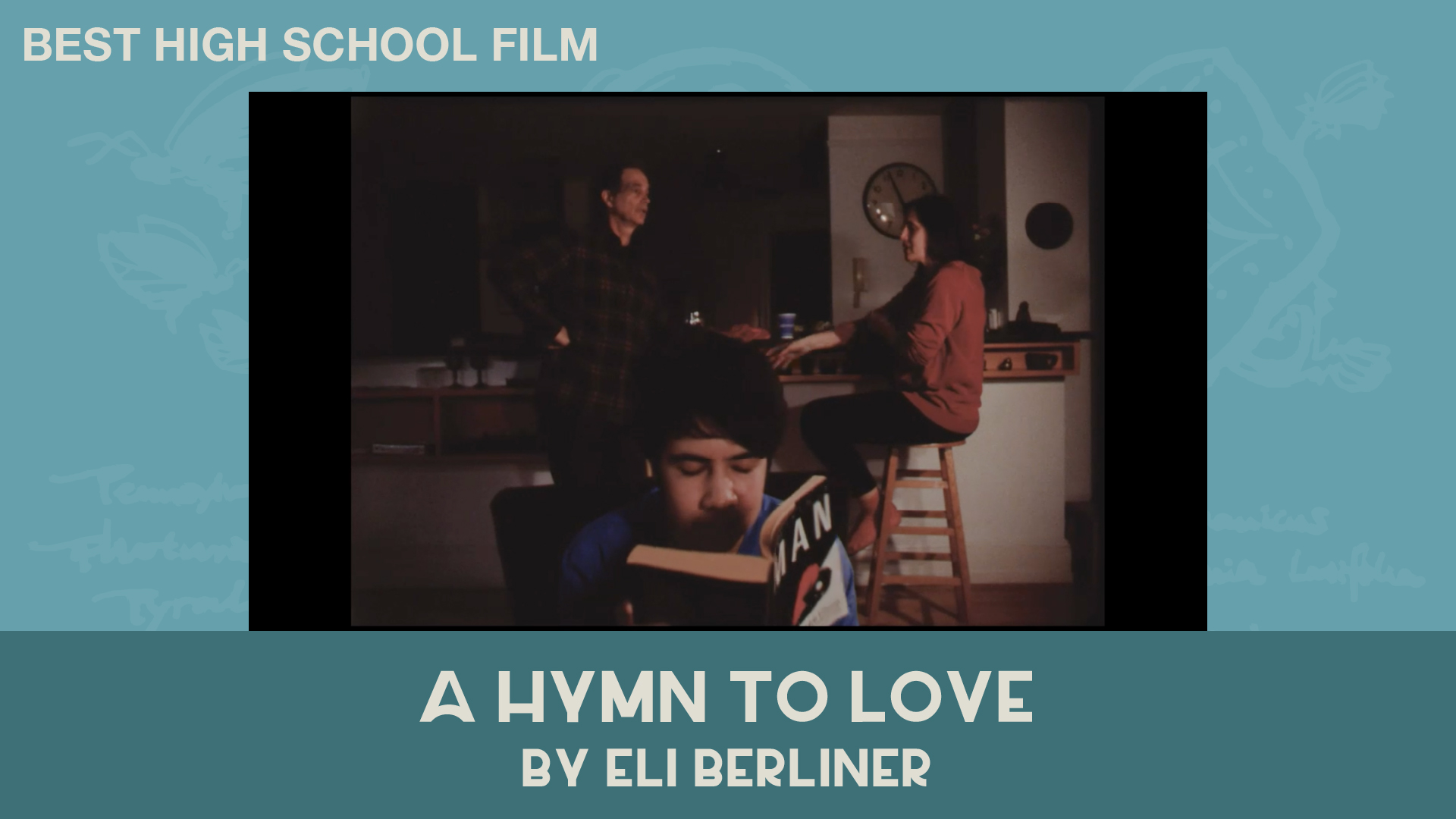 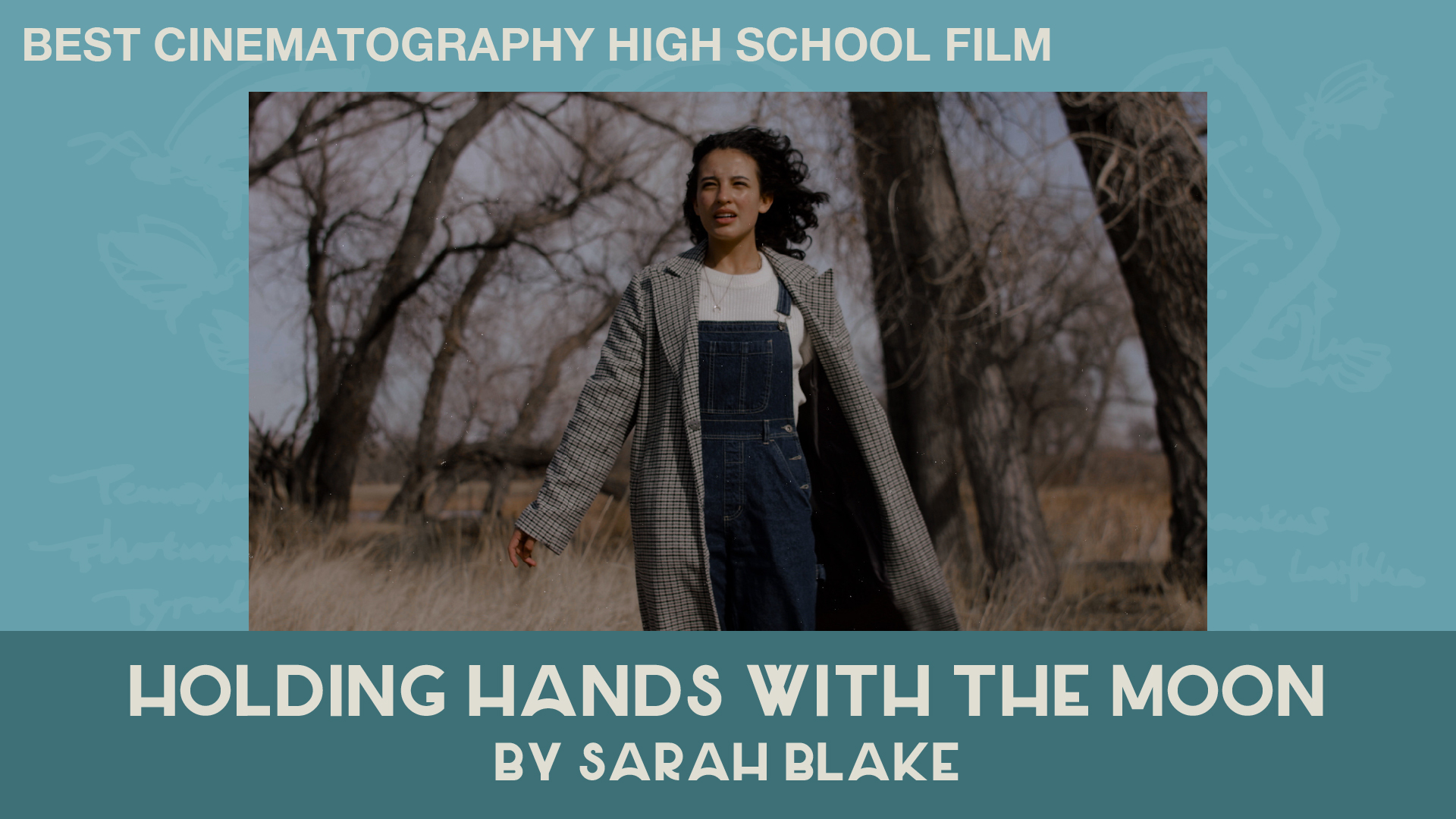 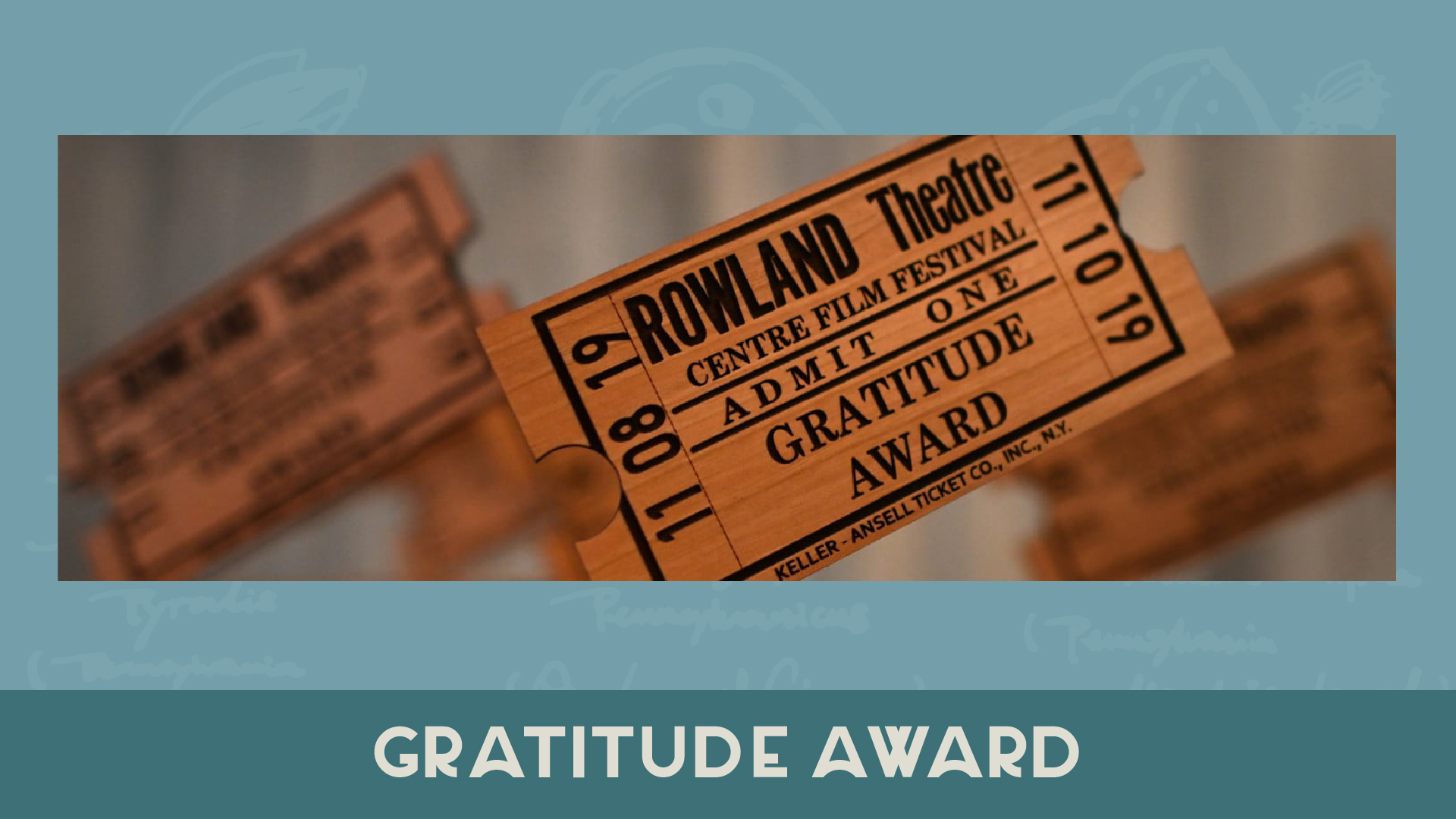 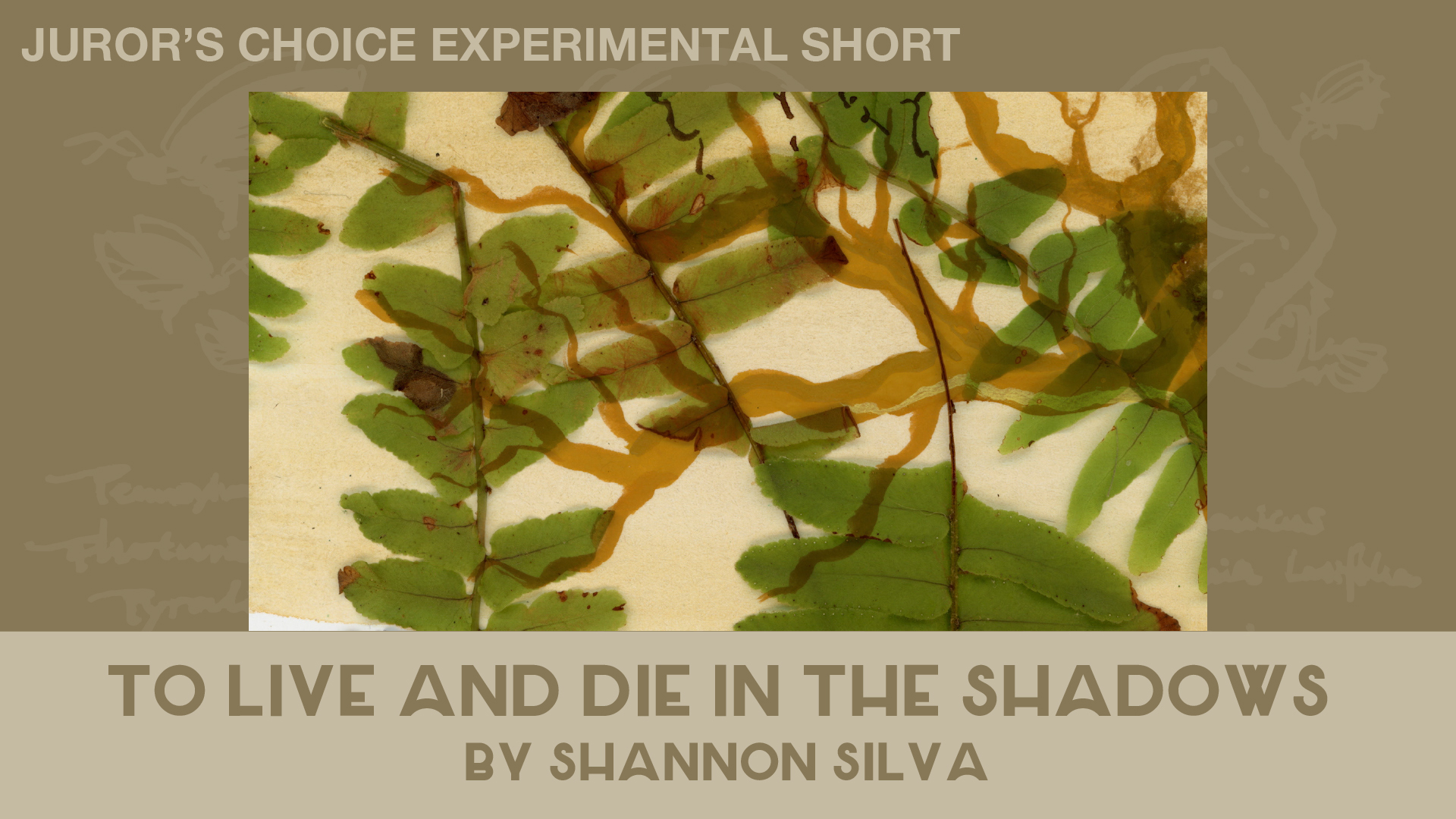 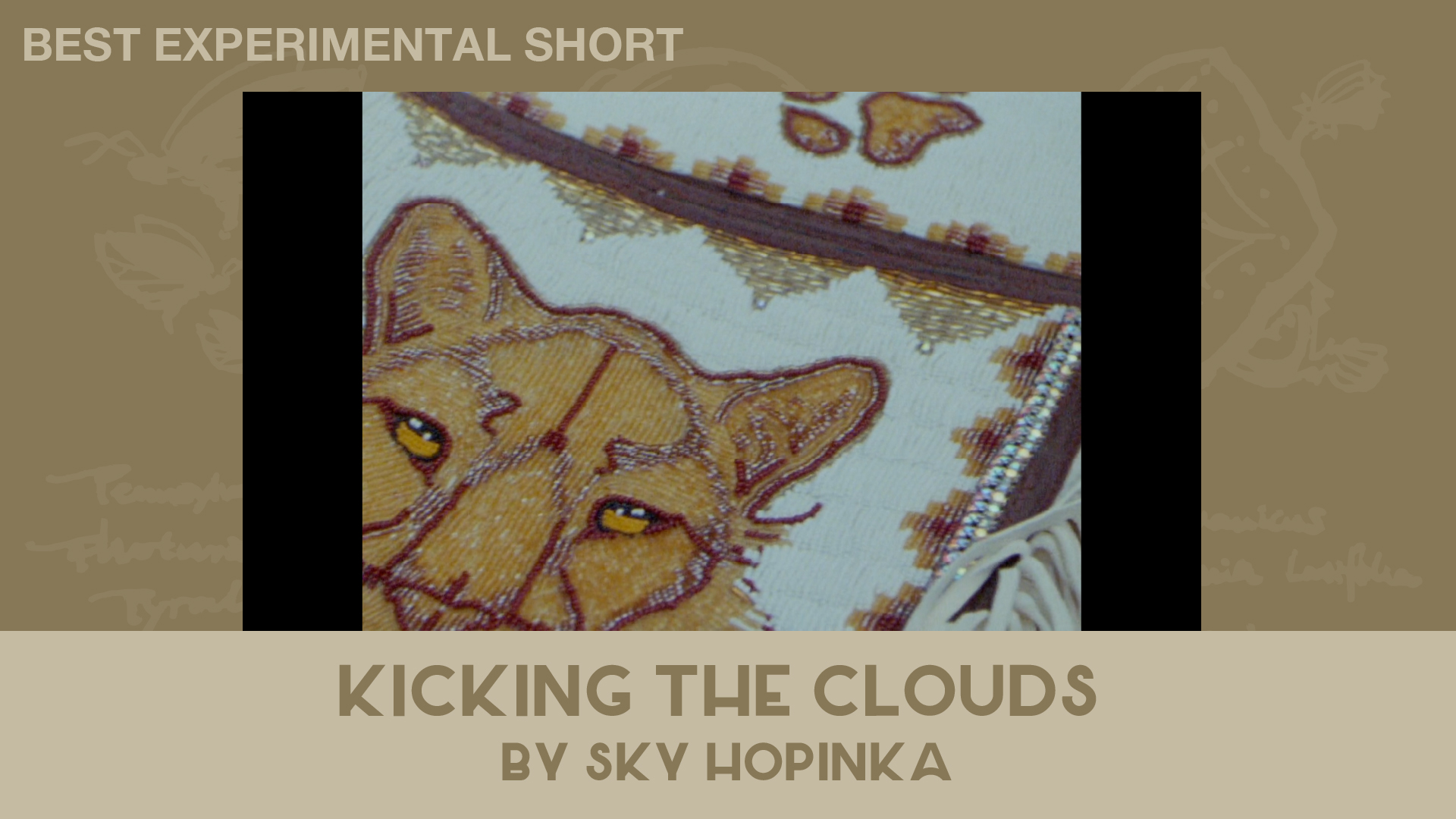 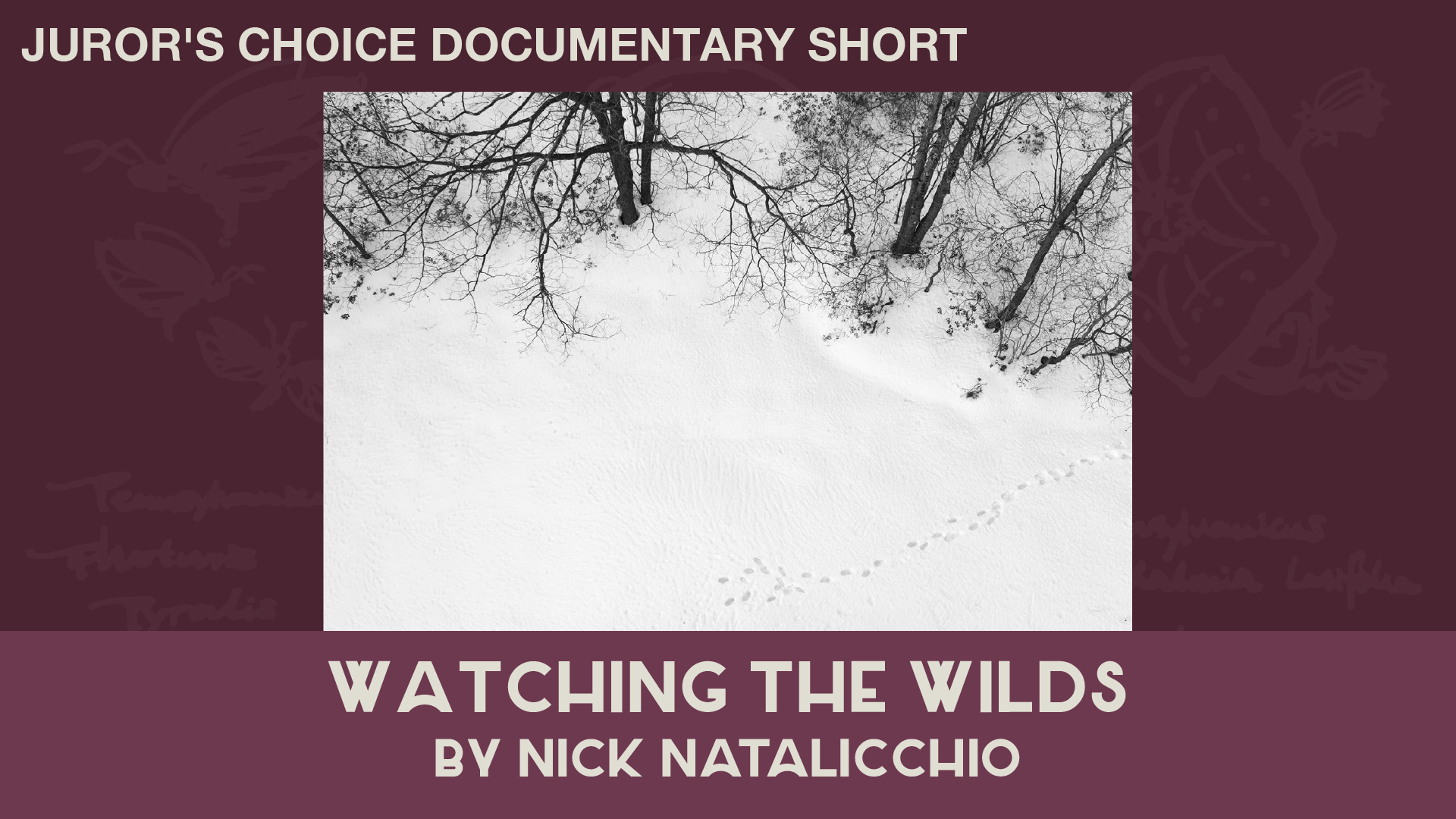 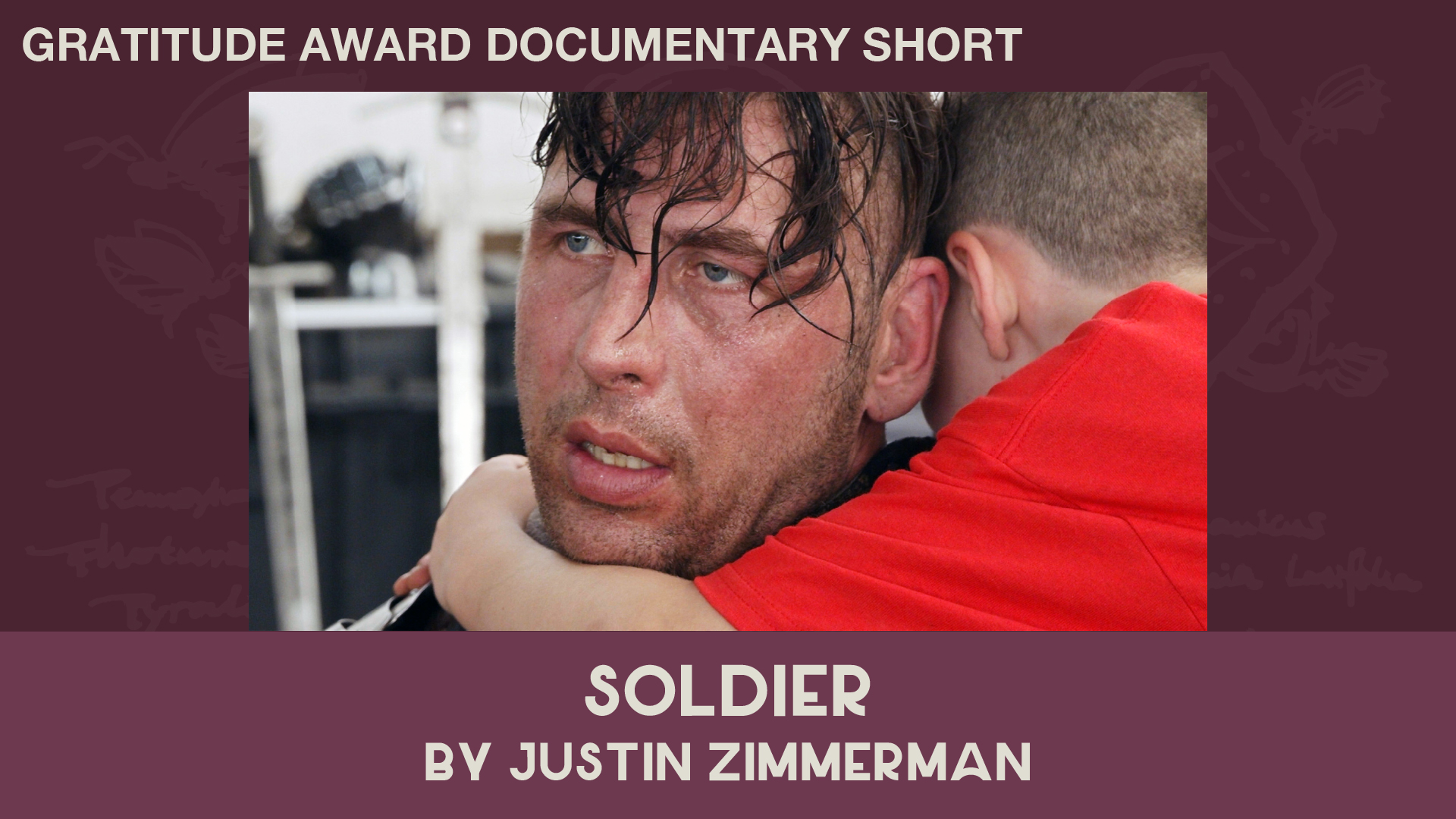 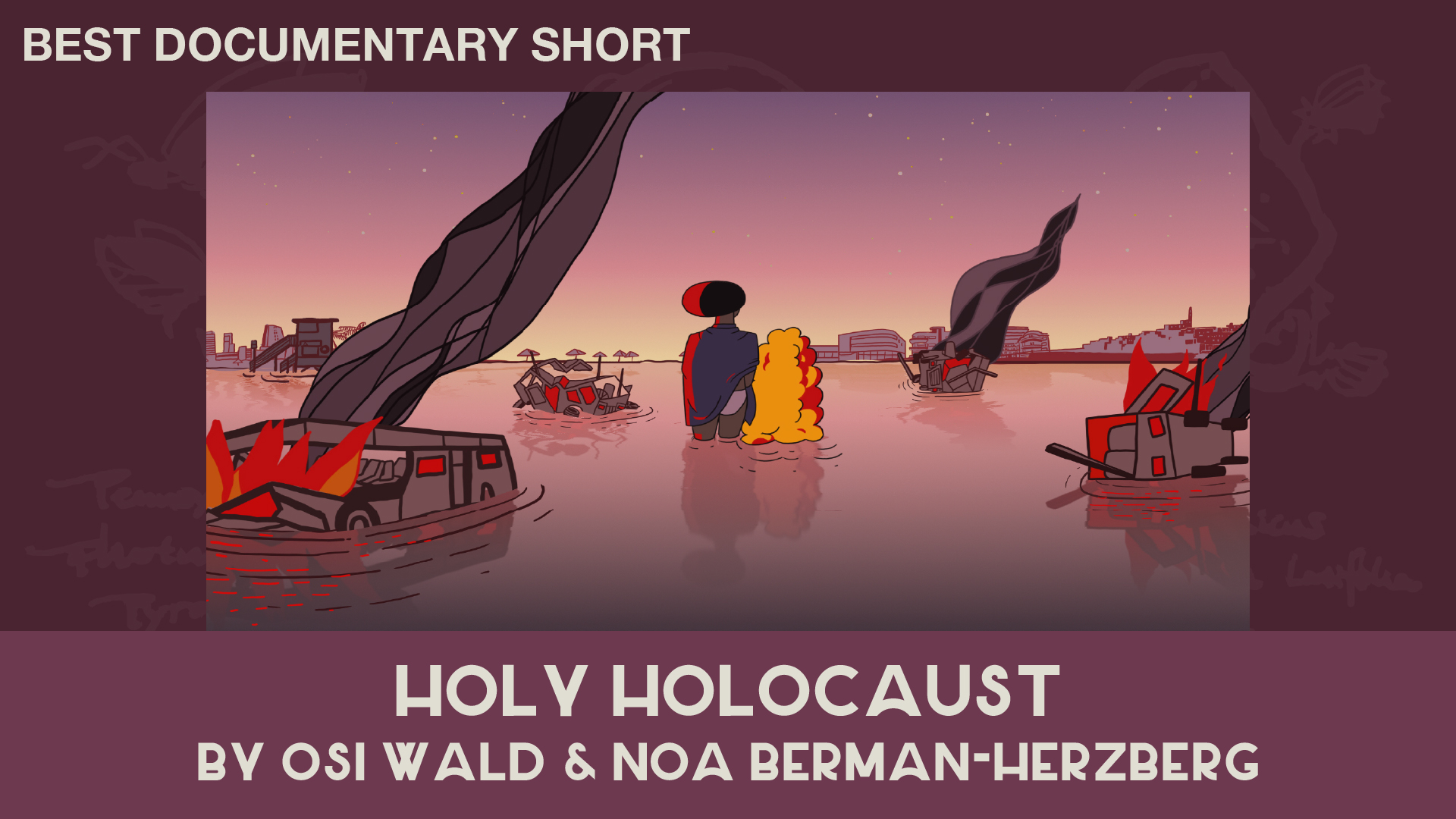 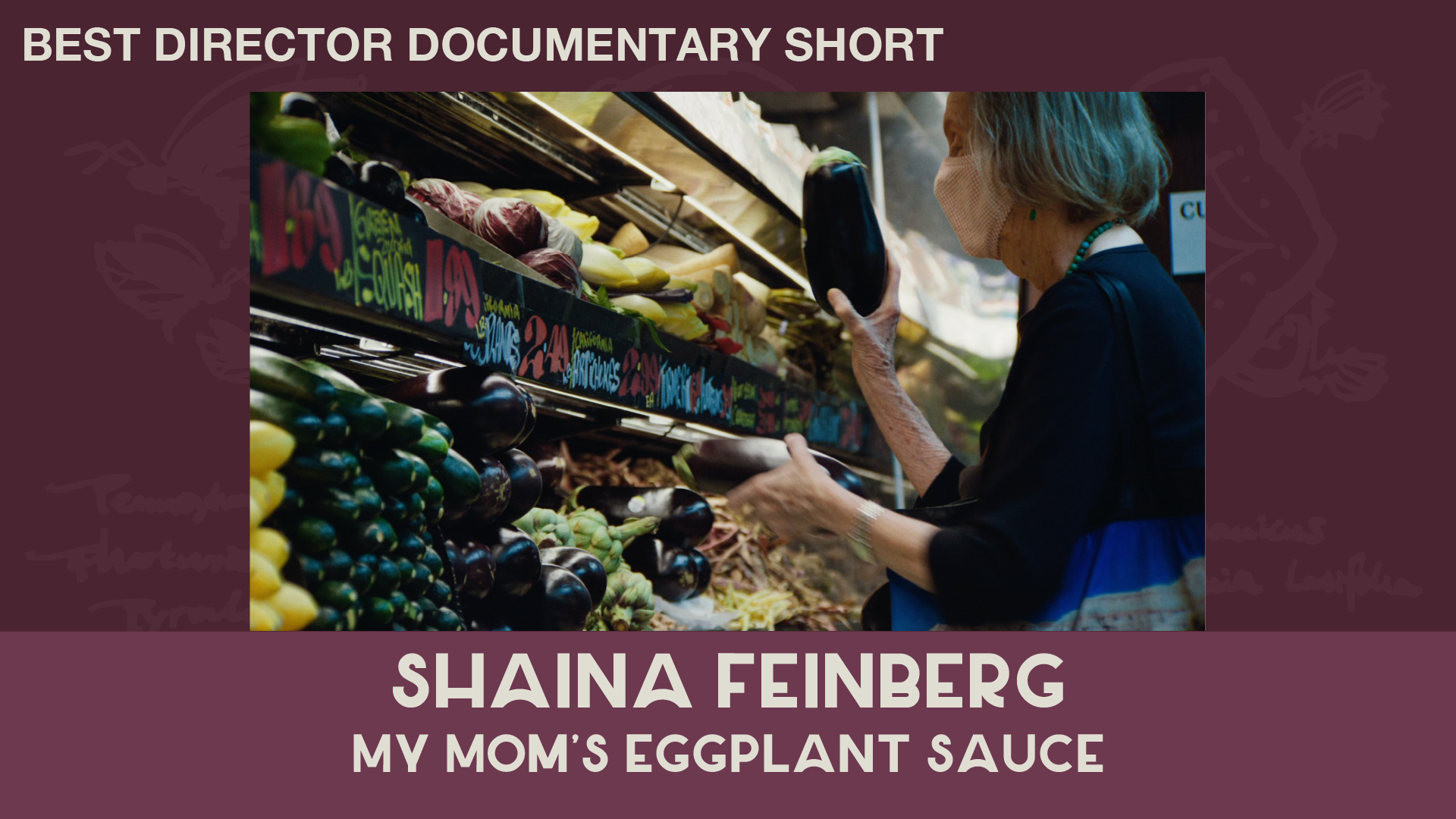 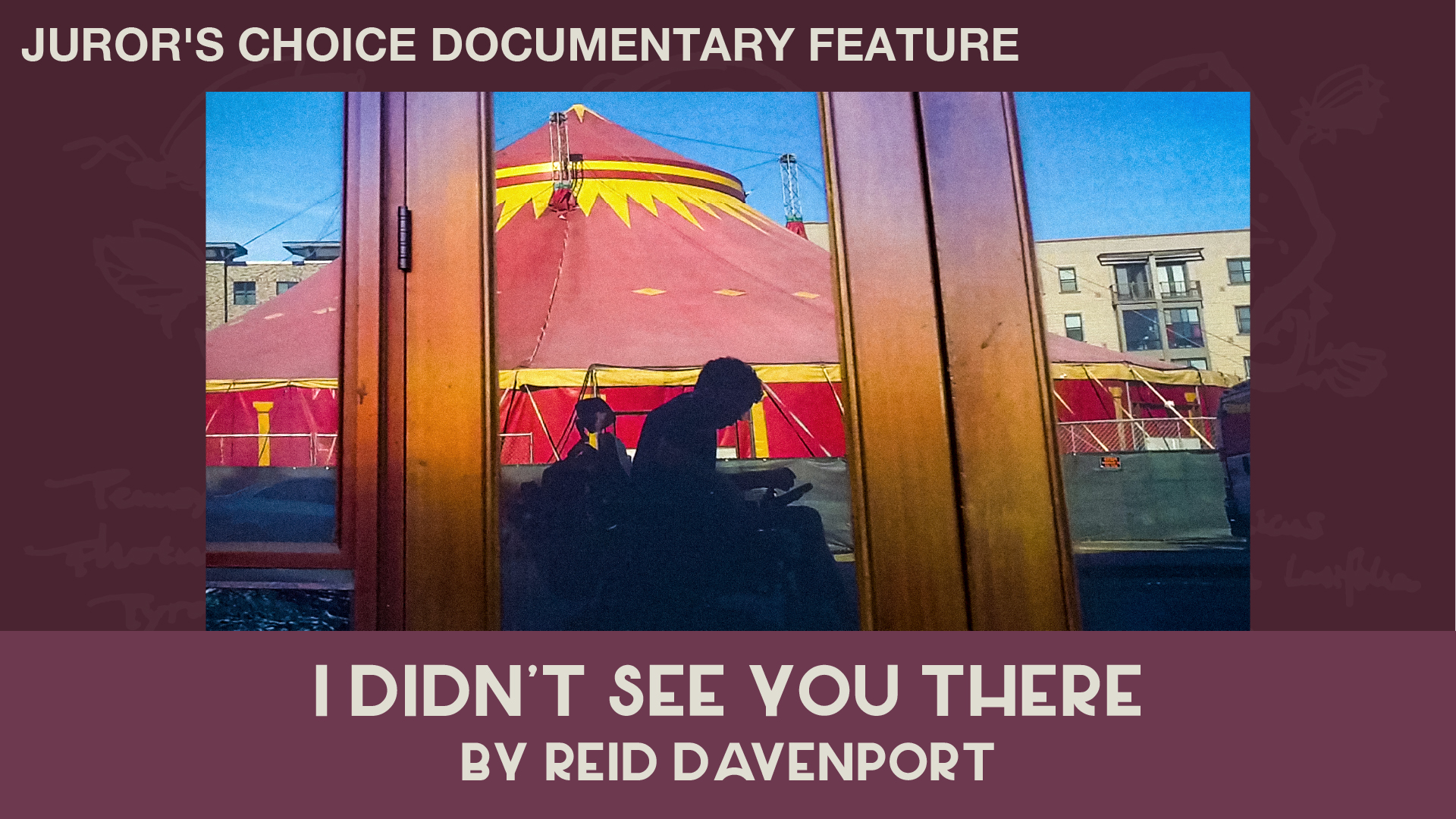 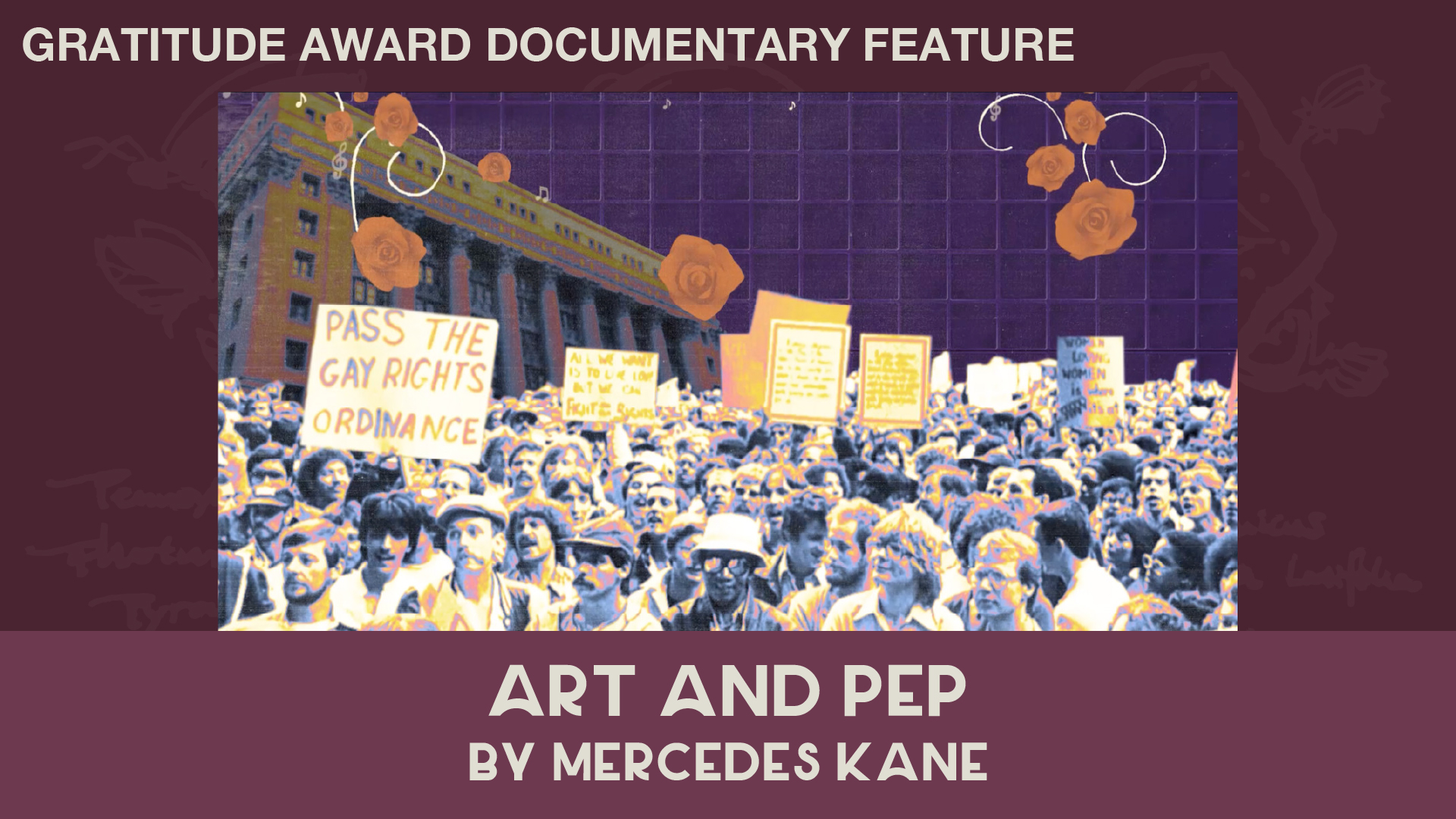 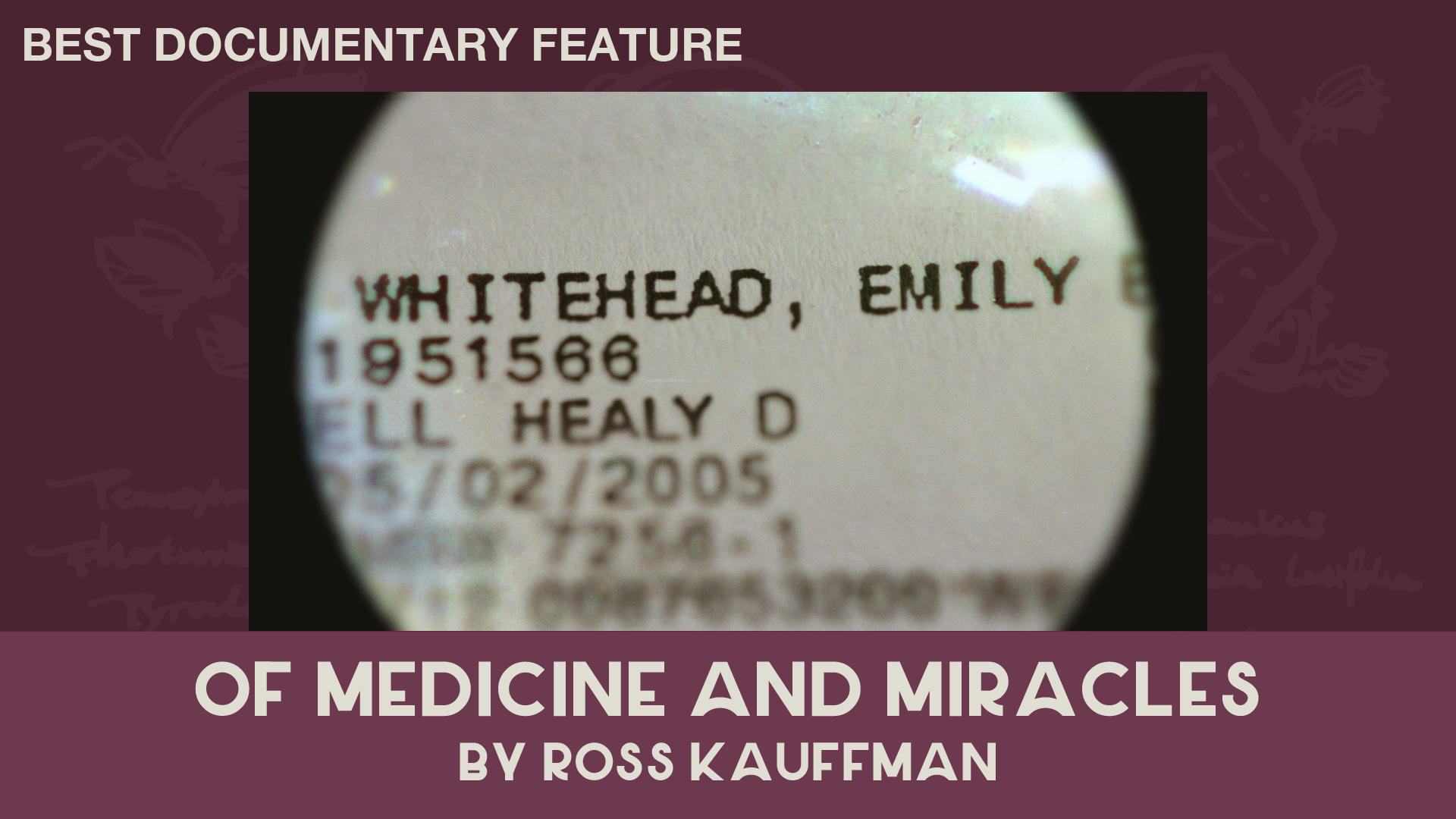 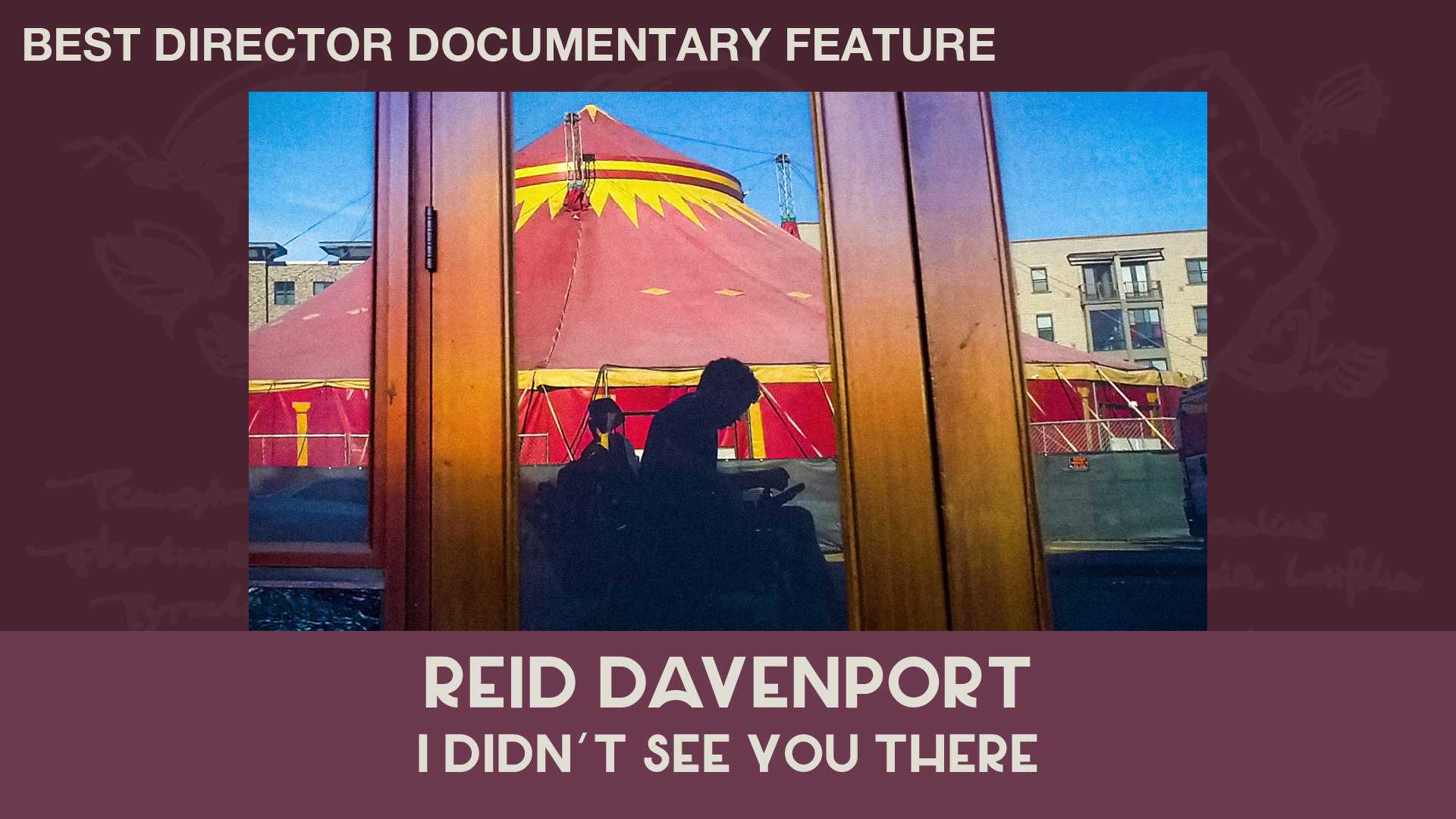 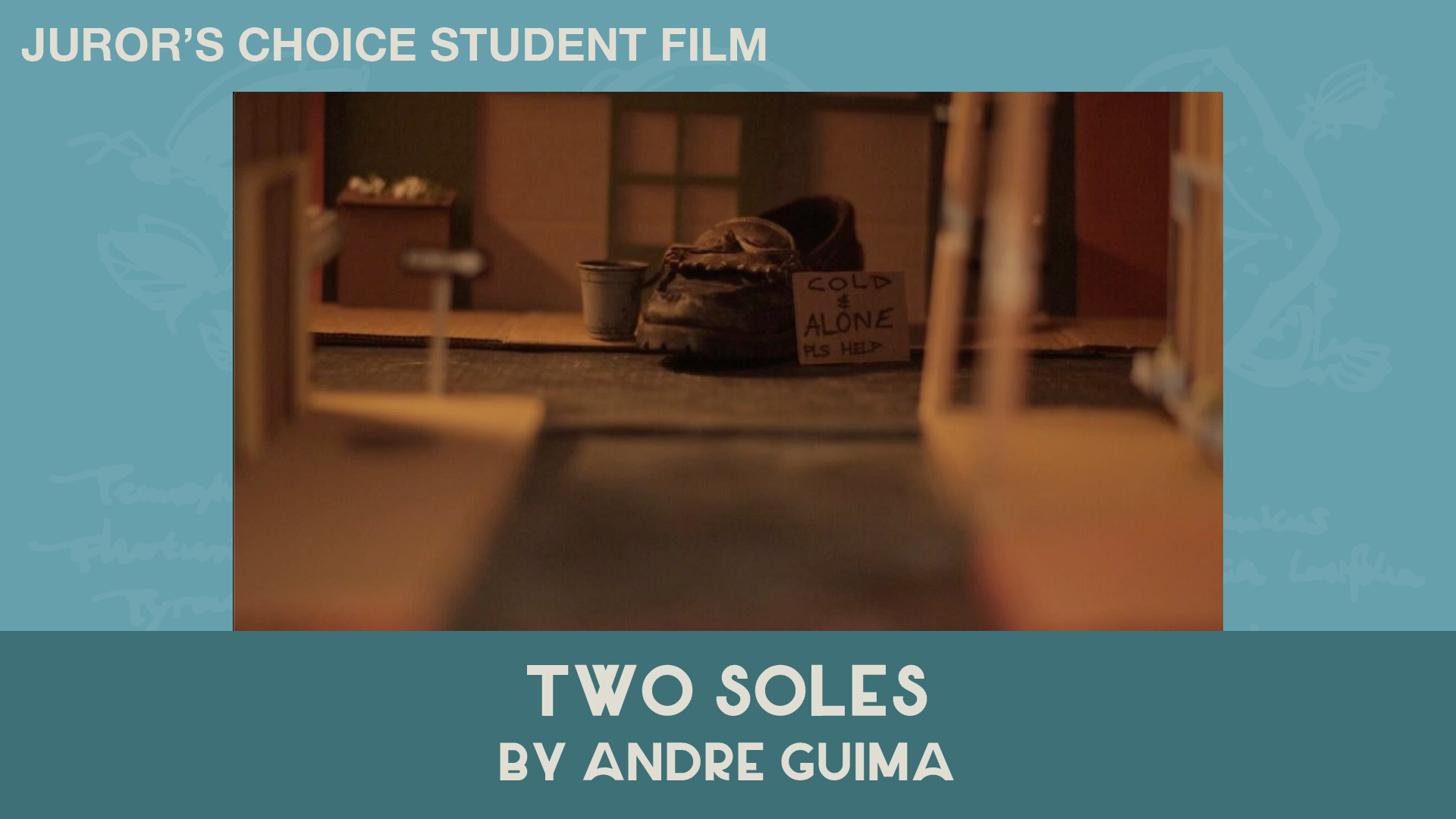 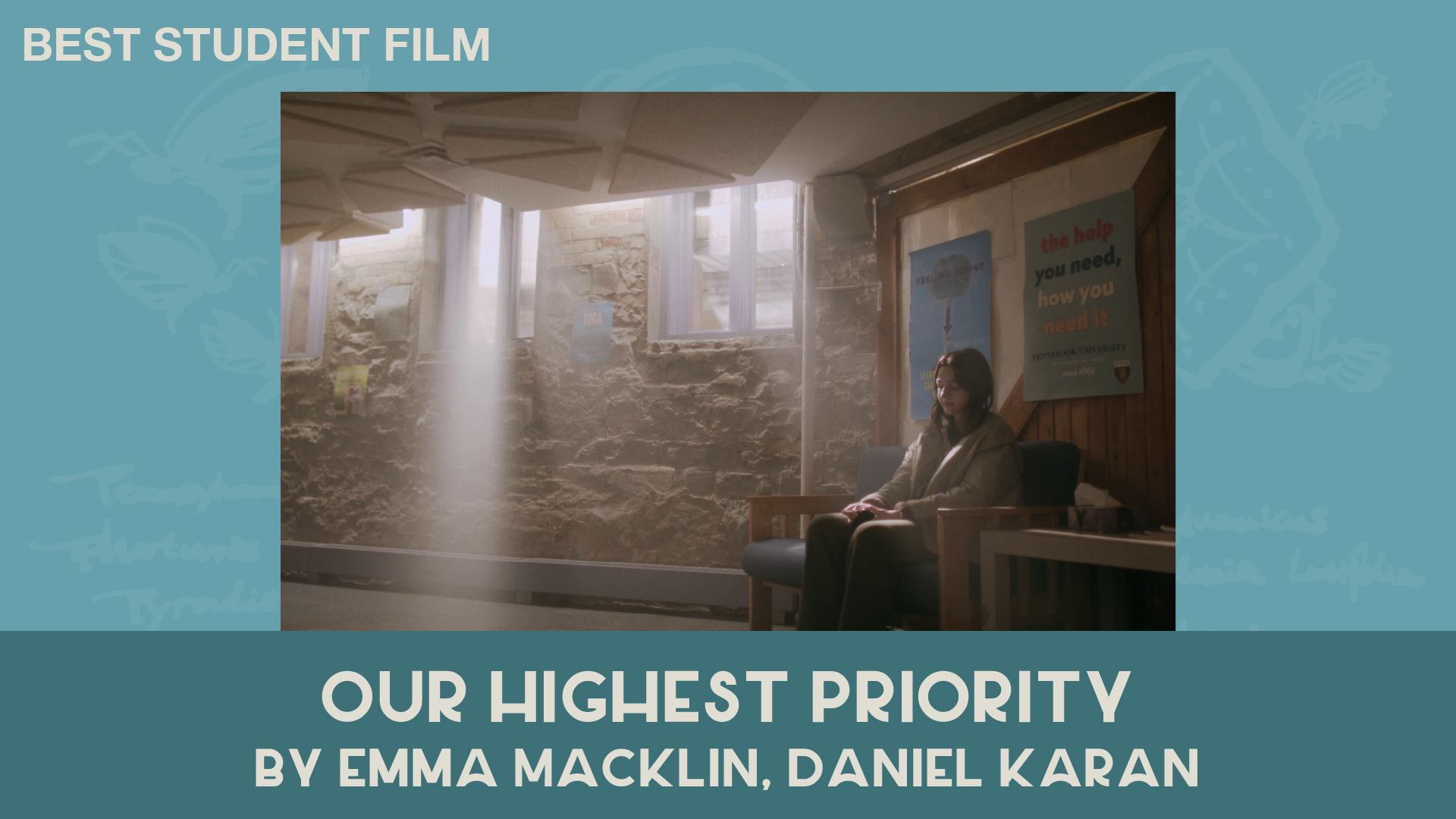 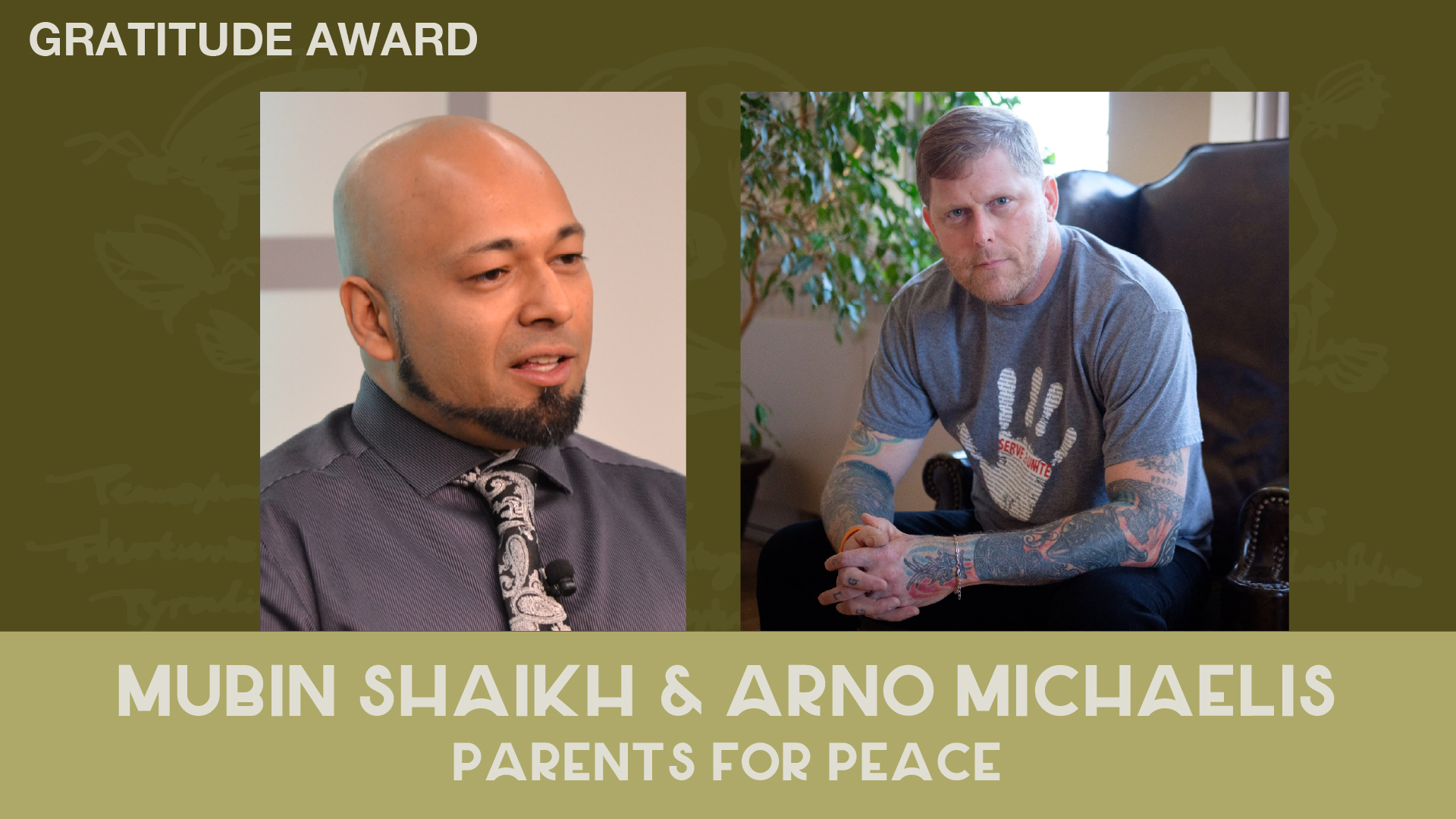